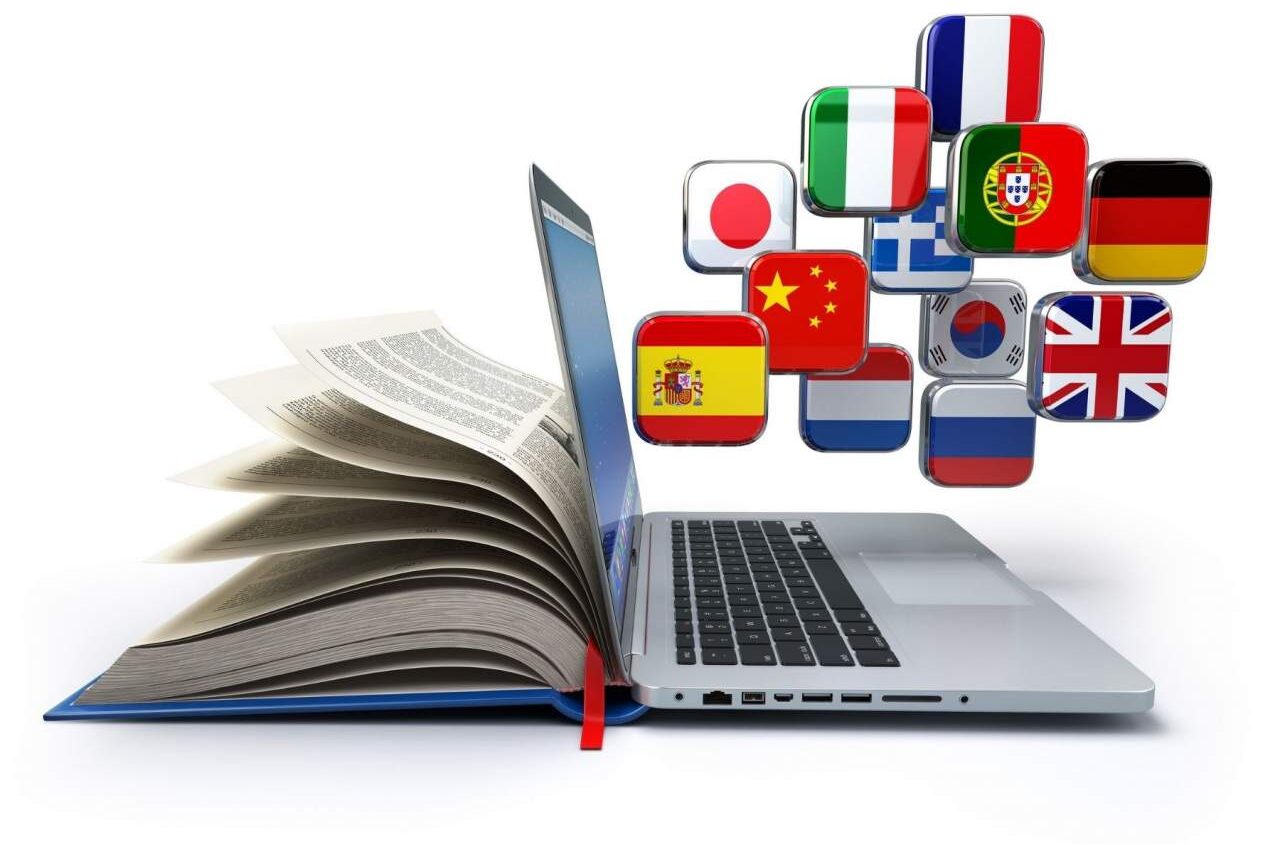 A classic translator is an employee of a large (or not so large) company, often working in the industrial sector. Usually, his area of ​​specialization is rather narrow. If the enterprise where he works produces satellites, then he will translate materials on this topic; if the hoses – then on the topic of hoses. When such a translator receives documents on another subject (for example, medical), he usually does not translate them, because: a) he is not good at this subject; b) this is not part of his job duties.

If such a translator receives doc 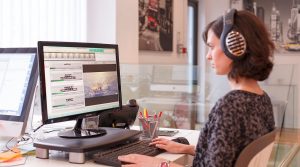 uments in a language other than his working language, no matter whether by mistake or by accident, he will not even figure out what kind of language or document it is, but will simply send the order back. In most enterprises, full-time translators receive standardized wages and have a monthly output based on signs or words. When the norm is fulfilled (and in some enterprises or in some areas such a norm can be fulfilled in one and a half to two weeks), the translator, in principle, loses the urgent need to carry out his activities.

In the event of emergency situations, it is simply impossible to motivate such a translator, and, willy-nilly, you have to involve outside forces. As you can imagine, a person working in comfortable, “greenhouse” conditions is almost completely devoid of motivation for further development of skills in translation. Of course, we do not claim that this is always the case, but this is a typical case in the practice of translation activities in the Russian Federation.

Now let’s analyze the situation with a translator in a modern translation agency. The first thing to understand: in such organizations there are two types of employees – managers who take orders and work with incoming clients, and directly in-house translators. All of them are certified specialists with different functions.

The person working at the reception should be more than just a translator; it is desirable that he was also a linguist. His responsibilities include sorting incoming documents by different translators, he must understand what language he is dealing with, what kind of document is in front of him. In some situations, 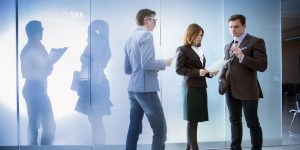 he himself will have to translate simple texts or parts of a document, and even from languages ​​that he has not studied separately. The skills of the linguist and the accumulated experience allow to do this. Such work is more difficult than it might seem, for it you need to have developed communication skills, have a significant set of knowledge and competencies, especially if the organization provides a wide range of services.

The translators who work in such a company on a regular basis are called upon to ensure the prompt translation of documents on various general topics, giving preference to one or several industries. The advantage of this approach is that such translators work by agreement, which means they are paid based on the volume of work performed. At the same time, they can choose which topics are more comfortable for them to work with, or vice versa, take new topics for their gradual study and gaining new experience.

If such a bureau comes across an application for the translation of narrowly focused documents (for example, about the same satellites), such orders end up on the table of the very narrow specialists working in factories and translating freelance for translation agencies during their working hours.

Of course, it is difficult to argue about tastes and preferences: each translator chooses his place of work, and the client chooses the organization he likes, but practice and common sense show that today the best specialists work in a translation agency. In this area, they pay more money, it develops faster, and there are much more chances to gain unique experience in translation, as well as to see the world and interesting people. 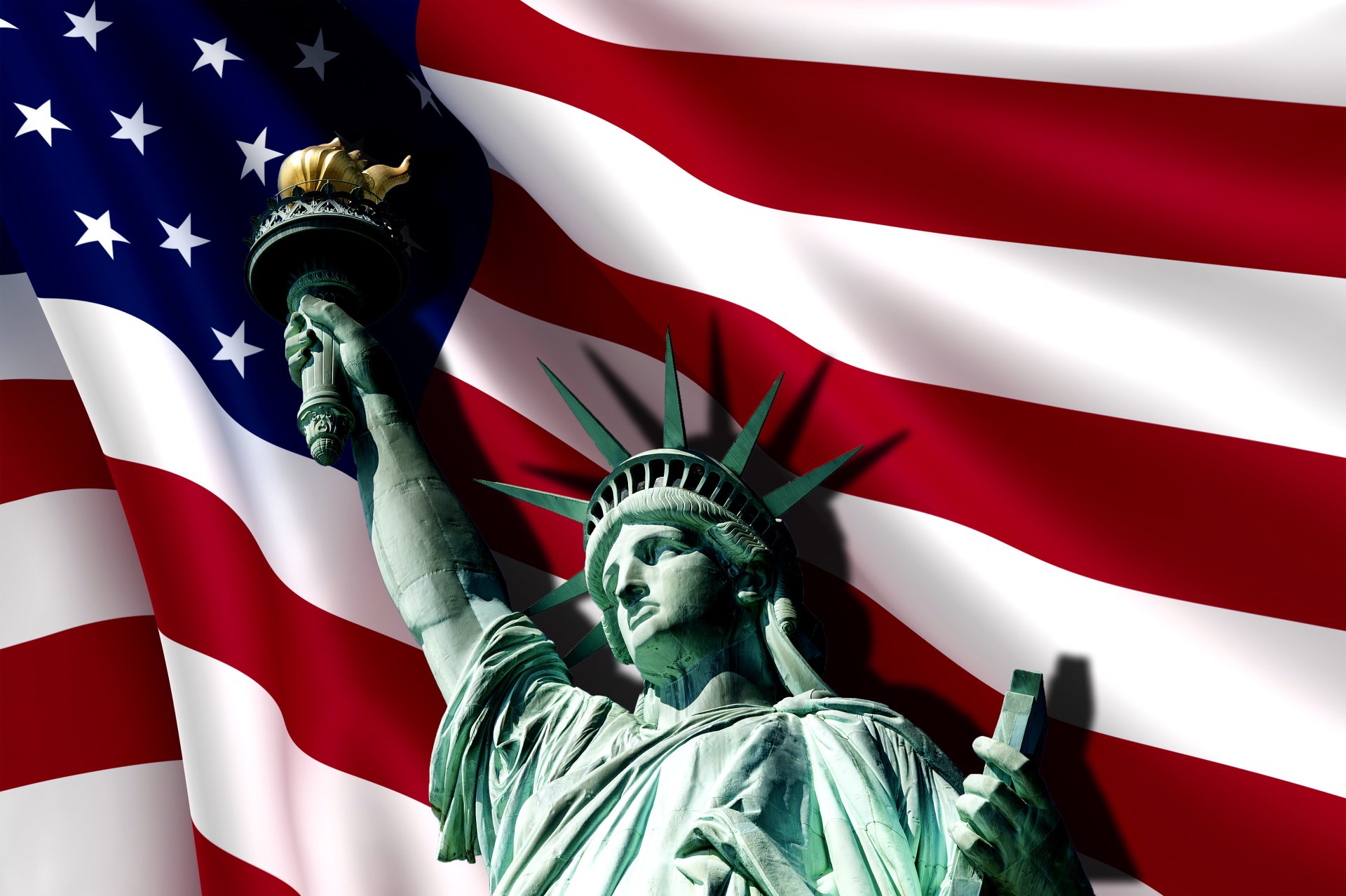 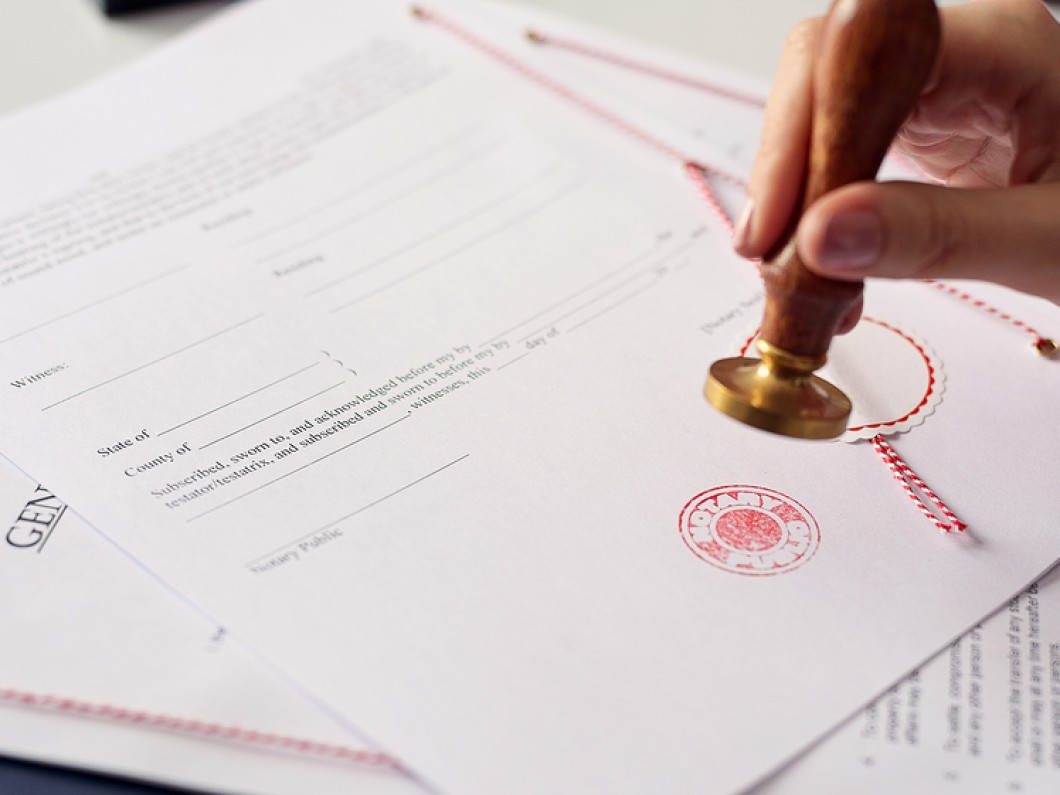 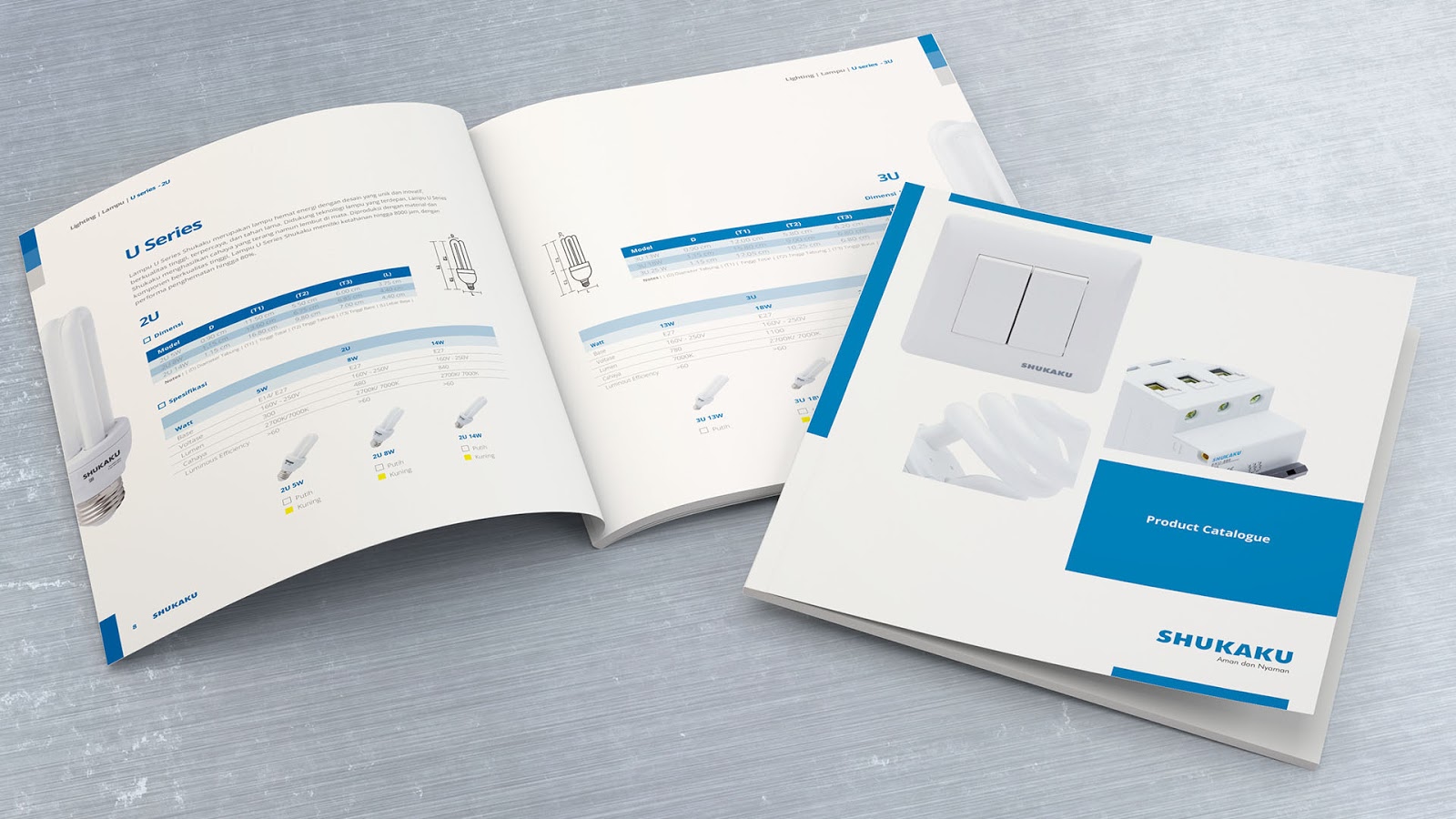